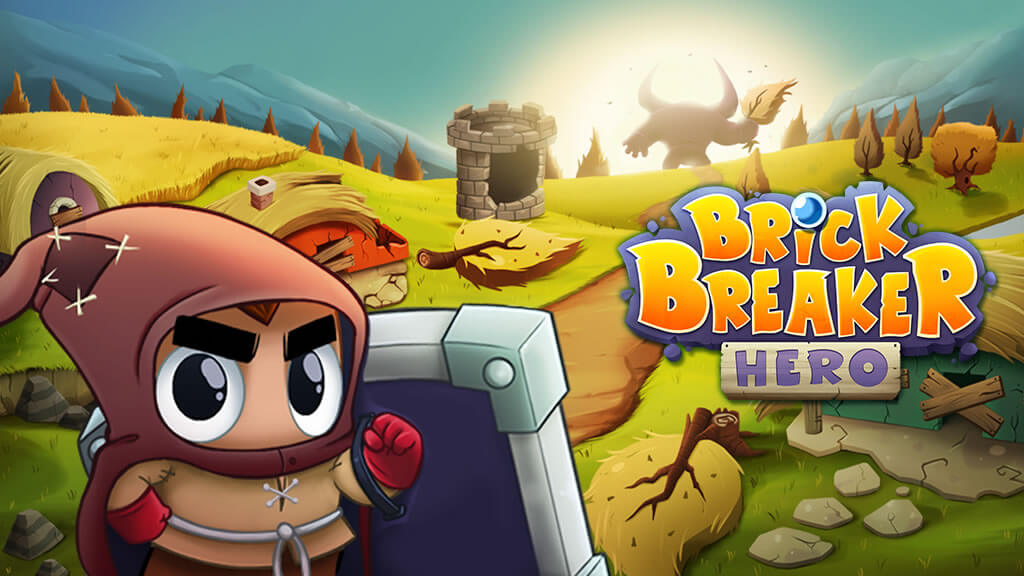 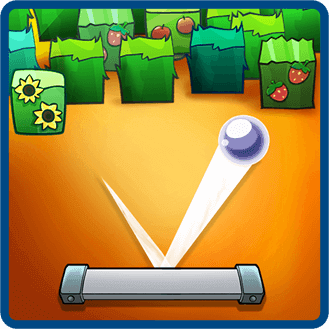 The classic brick breaker game with a new twist! Your new breakout addiction!
Can you be the villagers’ hero and break them out of the monsters’ stronghold?
Keep up with the bouncing ball and deflect it with your paddle in this classic breakout game!

From the creators of Coin Dozer and Prize Claw 2, Brick Breaker Hero is a whole new breakout adventure!

Brick Breaker Hero is the breakout game you need to play!

Direct the Hero through the adventure, bouncing the ball off the shield and into the fray of obstacles. Break and destroy each brick, until you’ve succeeded each level’s mission! Destroy enemy minions, collect treasure, clear levels, and break out the helpless citizens!